QDYN is a Fortran 95 library and collection of utilities for the simulation of quantum dynamics and optimal control with a focus on both efficiency and precision. Its core features include

QDYN has an accompanying Python package that may be used for data processing and for integration into a Python-based workflow.

Applications of QDYN include

QDYN is undergoing active development and does not yet have a stable release. Please contact us if you are interested in using QDYN.

QDYN reads and writes all data in a well-defined plain text format, ensuring interoperability with other software packages. The proper use of physical units is enforced throughout. 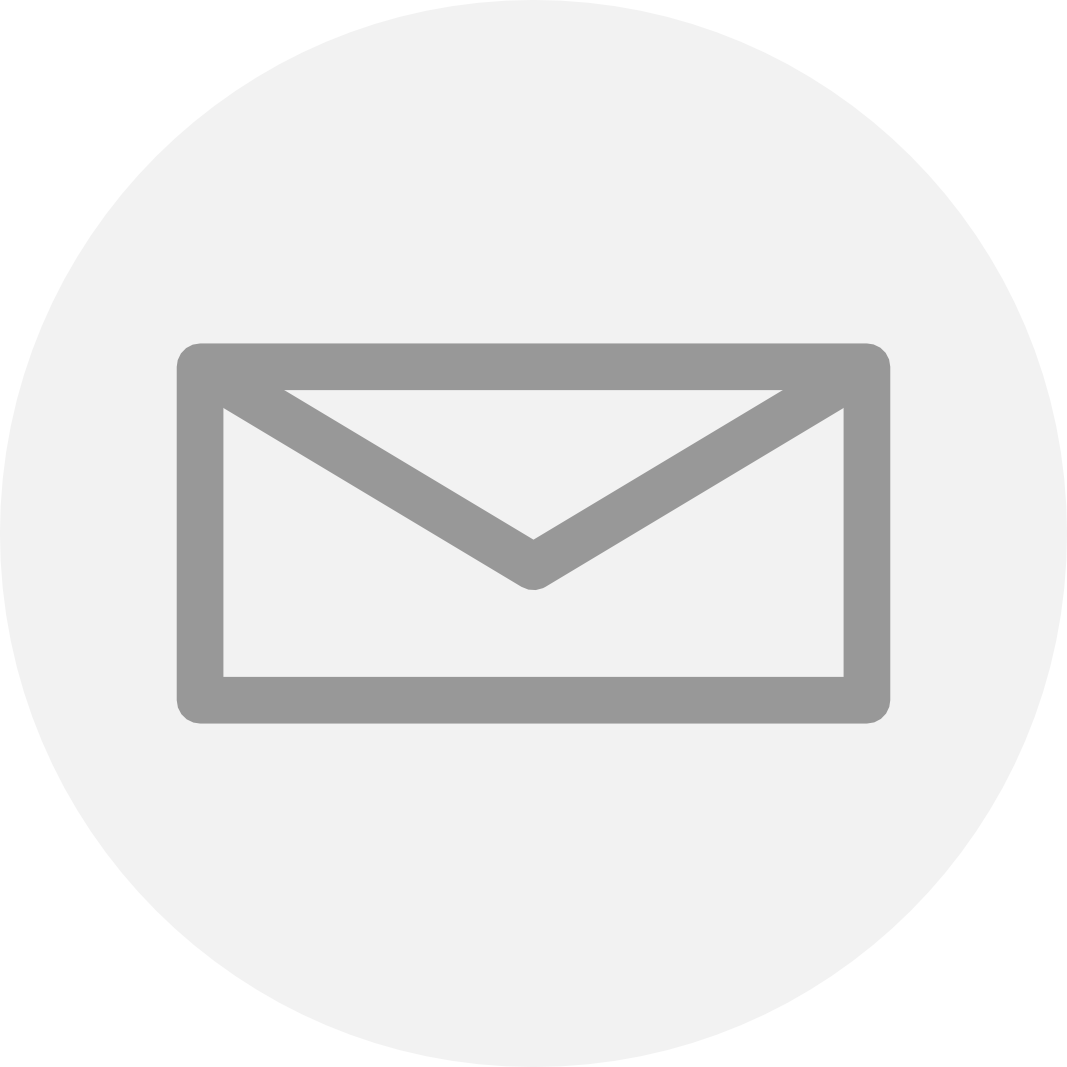 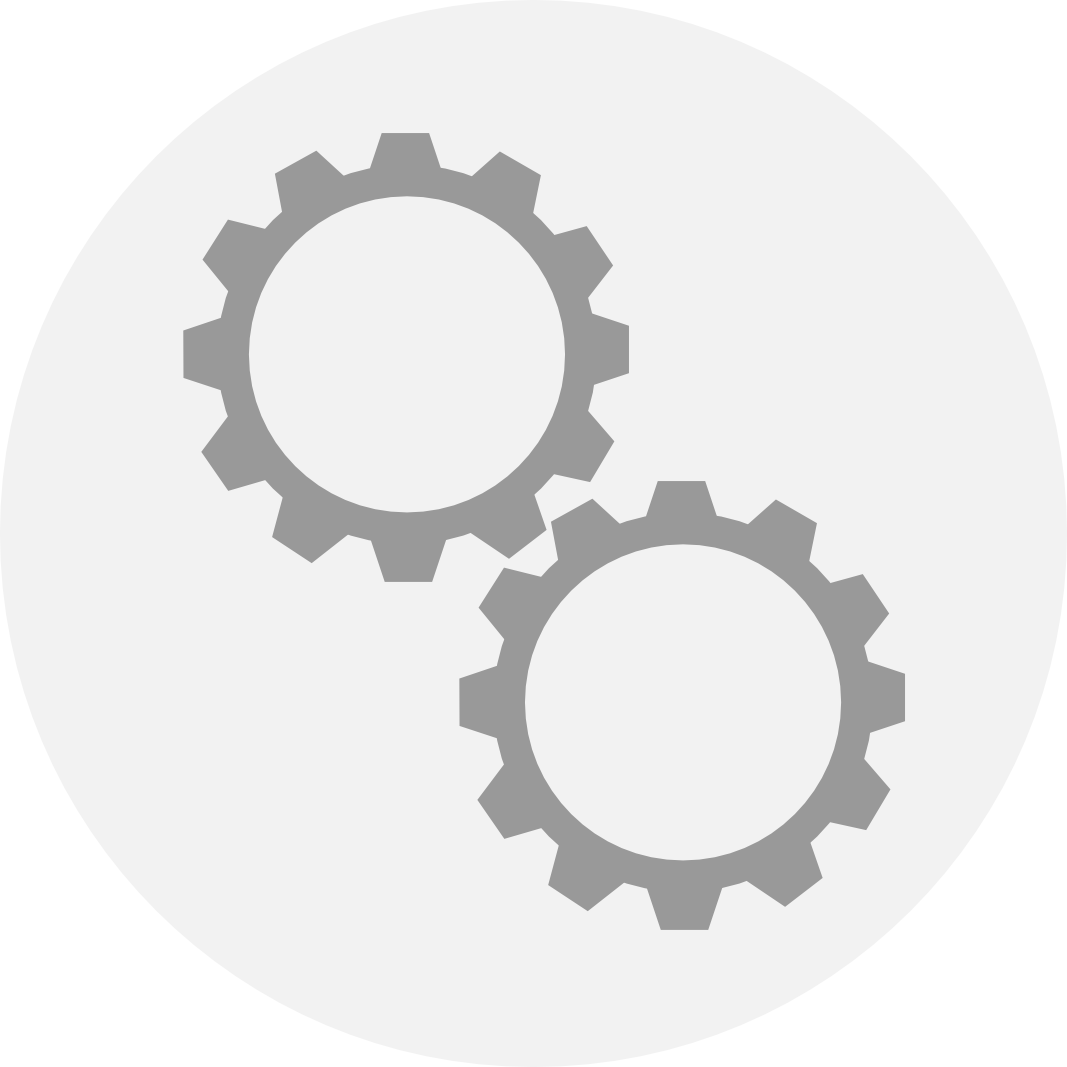 QDYN is developed in the group of Prof. Dr. Christiane Koch at the Freie Universität Berlin, Germany.

See the full list of people that have contributed to QDYN